The reason I am in the rental car is I will be using Zoom to have a teleconference meeting with a teammate. He’s in Tennessee and I am in Iowa. Crazy–never would’ve thought this possible twenty years ago!

As I drove from Marshalltown to Ames I came through lots of farmland. I saw many grain storage bins. You know, the round galvanized steel structures with their cone-shaped tops?

The recurring sight took me back more than forty years. One summer I was hired by a local farmer to help him erect one of those bins on his farm. A circular pad of concrete had already been poured, the steel panels and boxes of nuts, bolts and washers were waiting on us. There were also four contraptions he called jacks, but they could raise the structure less than four feet tall. How could only two guys build something which would rise more than thirty feet tall with such simple tools?

There are many strategies and tactics which are easier to learn by watching rather than reading a description. This is the reason YouTube “how to” videos are so valuable to do-it-yourselfers. How long did it take that first engineer to design a grain storage bin and develop the process and tools needed to erect one?

Teaching Perspectives is good for me. These interactions remind me that a big first step is helping people imagine new possibilities. They also push me back into the work of crafting analogies. How do we use what people already know to help them envision something they have never seen? 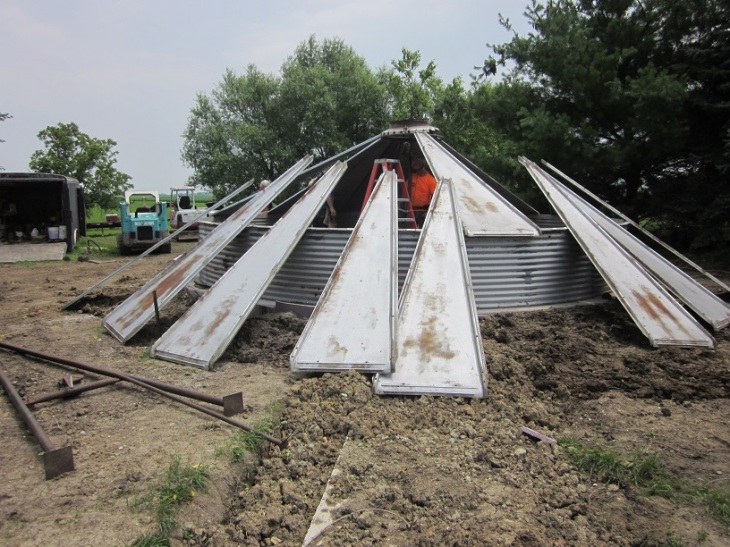 You actually erect grain bins from the top down! The top band of round panels are bolted together in a big circle. Then the triangular shaped pieces which form the domed top are assembled on that ring. After that is completed, the whole structure is jacked up tall enough to assemble another ring under that top ring. After this is completed the jack cables are moved from the bottom of the upper ring to the bottom of the lower ring. Now everything is jacked up enough to repeat the process. You keep repeating until the bin is at the desired height. Last of all the metal structure is connected to bolts which secure it to the concrete pad. 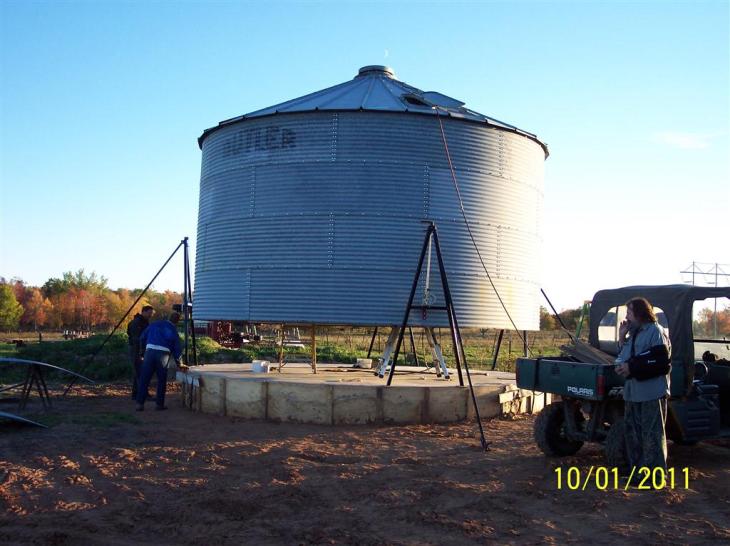 Building a grain bin is a good analogy of counter-intuitives (it goes together different than you probably picture from the description). It is much easier to visualize Disciple Making Movements from inside one than it is only imagining what they might look like.

But who will dare to be the first builders? Who will dare to practice what is working in Africa, Asia and Central America long enough to know and trust the strategies and well enough to adapt the tactics for here in Iowa, Tennessee or Texas? Who will tailor-fit tactics for middle-class Anglos who have given up on church as they know it?

This daring group of ordinary people and unusual church leaders are the kinds of people Final Command is looking for here in the US. If you know anyone this daring, share this blog with them. I will be honored to connect with them and help them explore new possibilities!